YOU CALL THE SCHOTTS
Message Board - THE HIPSTER OLYMPICS: Really? - New Post

Over the weekend, a congregation of the young and the inebriated competed in a number of events to determine who would be crowned Berlin's biggest hipster, an impressive title given the city's reputation for artsy sloth. The competition was Berlin's second annual celebration of the Games. The Hipster Olympics both mock and celebrate the Hipster subculture, which some critics claim could never be accurately defined and other that it never existed in the first place. The imprecise nature of determining what makes one a member means that the symptomatic elements of adherents to the group vary in each country, but the archetype of the version in Berlin, one of the more popular locations for following its lifestyle, along with London and Brooklyn. Some of the more uber-ironic events at these 'Olympics' included confetti tossing, horned-rimmed glasses throwing and vinyl record spinning. Also on the schedule of events; a Skinny Jeans Tug-of-War, ironic mustache competition, jute bag jumping and the always popular Club Mate (beverage) Crate Race.

The Hipster Olympics may have the London Olympics beat on a few levels. There were no transportation nightmares, currency issues of rooftop missiles. Tickets were easy to get, and parking was not an issue. The winning team, Jam FM, took home the Golden Club Mate, a gilded bottle of Club-Mate, a less-than-tasty carbonated beverage beloved by aspiring graphic designers because, like them, it is as singular as it is unappealing. The drink's slogan is simply "You get used to it."

The winners and the losers accepted the results with grace, insisting that they really didn't care anyway. 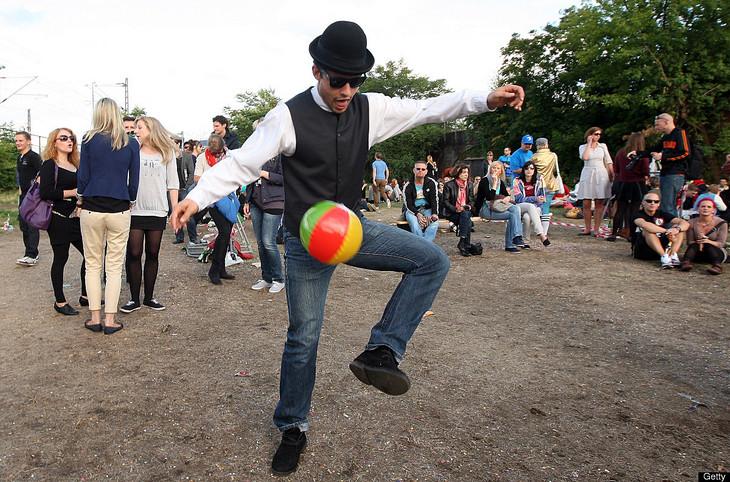 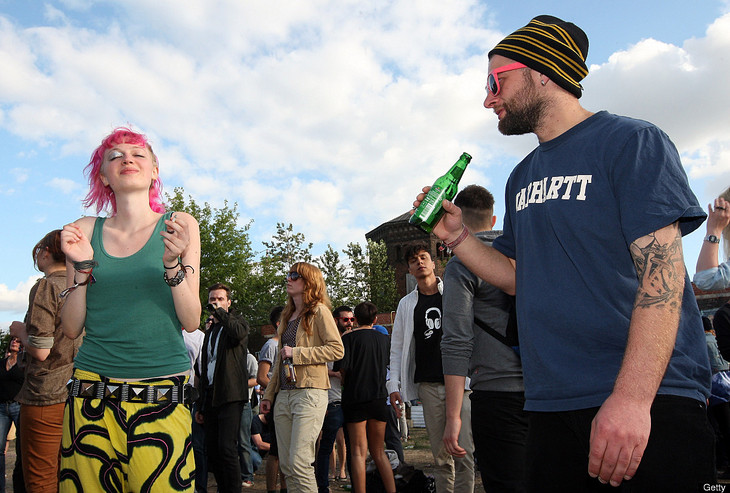 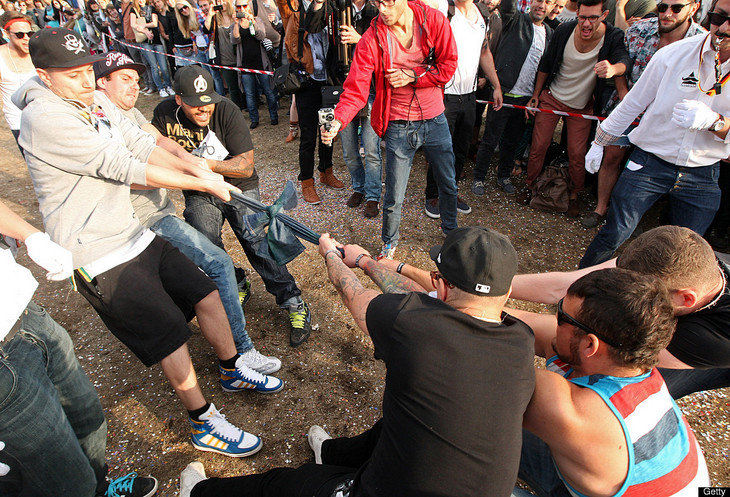