LONDON -- Why do athletes bite their medals? Why do gymnasts still wear scrunchies? And what kind of witchcraft are we seeing in a table tennis match? For most of us, many things about being an Olympian will forever remain mysterious. But as a viewer, it's hard to know what curiosities are integral to the sport, and what's just pageantry, superstition, or just athletes being strange. Here are some insights into the oddities on offer at the London Summer Games.

Even for the uninitiated, watching table tennis is spellbinding. Professional players make a plethora of strange sounds, from deep grunts to shrill yelps (to the untrained ear, shrieks of victory and anguish are indistinguishable). "Cho!" is the most common of the piercing, one-syllable war cries. According to the Table Tennis dictionary (it exists), 'Cho!' is a common Chinese phrase that some players yell out after winning an intense point. Cho's should be used sparingly. Constantly cho'ing, or cho'ing at the top of your lungs...is widely considered rude or inappropriate.

But while Chos are used in moderation, players grunt with each swing. The grunts seem to propel the ball onward and, given the ball's speed, listening to the grunts is often the best way to track its pace. But table tennis offers more than weird noises. Before serving, many players cradle the ball, staring intently, mouthing inaudible incantations, and watching it quiver ever so slightly in their palms. Other players ritualistically bounce it some number of times on the corner of the table using only a pinky finger, or blow on it, as does Ariel Hsing, the rising star from San Jose.

Medal Biting — The Quirk that Spans all Olympic Sports

It appears no medal is so precious that it cannot be blithely sandwiched between a toothy grin. But why, why do medalists from every sport, and from every country bite their medals on the podium? According to Summer Sanders, who won four medals in the '92 Games, "It's not your idea. It's the journalists, the people taking the pictures that say 'Bite your medal! Give your medal a bite!'...So we do." The origin of the oddity lies in the notion of testing the purity of the medal. In their pure forms, gold and silver are both soft enough to mark with your teeth. But according to Sanders, it's the reporters that keep this tradition alive, because it makes for a good picture. The iconic medal bite is a more personal shot; it's a bit less composed; it helps the subject connect with the audience.

Beach volleyball is all about partner bonding, and most pairs slap butts -- or at least hands -- after every point.The slapping is such a seemingly important part of the game that, although player Kerri Walsh Jennings has a nasty case of pinkeye, she and her partner Misty May-Treanor would rather risk mutual contamination than play a match without post-point touching. In response to her highly contagious pinkeye, Walsh Jennings and partner Misty May-Treanor discussed a change in the routine, but that lasted only a few points before they decided it was silly," according to ESPN. Although refraining from inter-partner contact messes with her game, Walsh Jennings will continue skipping the traditional pre- and post-match handshakes with opponents.

Swimmers — Wearing Headphones in the Last Seconds Before their Races

It's already a bit odd that swimmers bother coming out onto the pool deck fully geared up, just in time to shed their various layers and hop into the water. But now they're accessorizing too. For many swimmers in the London Games, the last thing to go is their noise-cancelling headphones. Many swimmers are keeping them on up to the water's edge, abandoning them only before stepping onto the blocks. Fans are miffed. Nobody can begrudge an athlete his last few moments of focus before a race, but crowds that have traveled miles to see the swimmers compete are clearly upset by being viewed as a distraction. Several people have criticized the swimmers for ignoring the fans by using headphones to block out cheering along with any other background noise. Michael Phelps, always the trendsetter, takes this fad to the max by keeping headphones glued in place until the last possible second.

In 2012, over seventeen years after the rest of the world stopped, Olympic gymnasts are still wearing scrunchies in their hair. "I don't know why they're OK," elite gymnast Shawn Johnson told today.com, "I think something needs to change." While some laud the scrunchy as one of the last scraps of individualism left to Olympic gymnasts (nail polish, tattoos, and jewelry are all banned), Johnson refuses to comply, "I never wore them in competition. I wore ribbons. A rubber band covered in glittery fabric sticking out of your head -- what is that?" 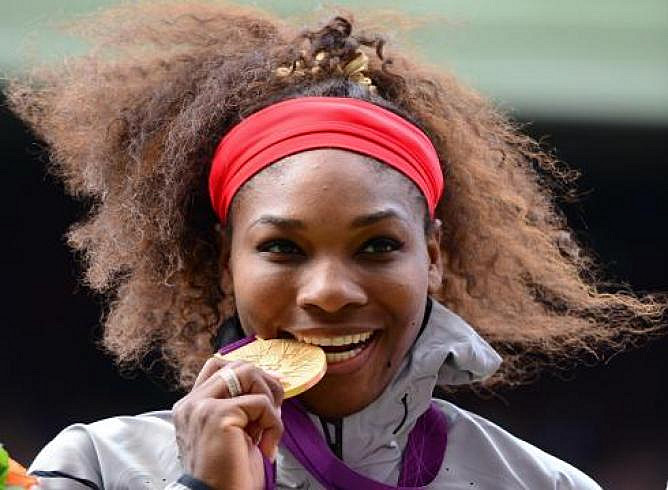 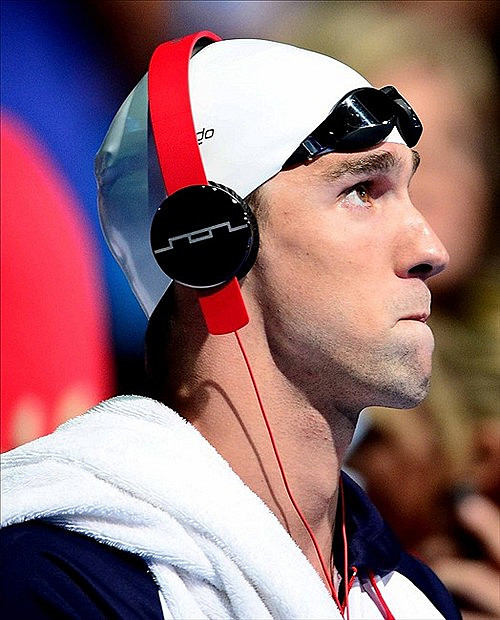 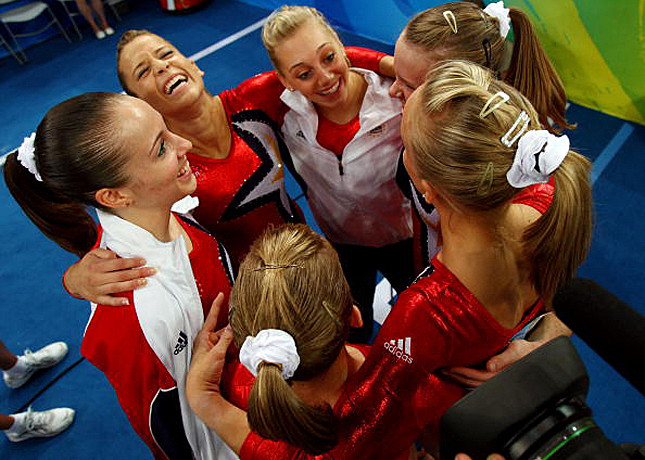 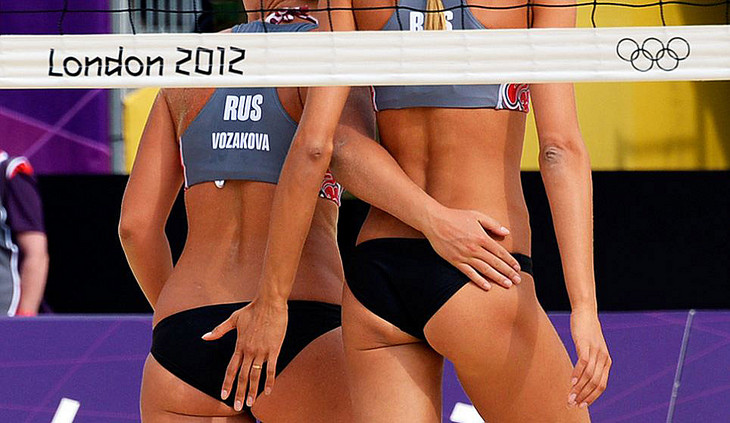 Howdy sidekicks, I should share a passageway where some wagering districts are accumulated, they are affirmed and absolutely strong with portions. I'm sure if you go here https://davedealer.com/ you will find something for yourself and will not remain indifferent. One has simply to endeavor to change yourself to improve things.