American Sideshows: From ODD to EXTREME

You've probably heard of Tom Thumb. The Elephant Man. Chang and Eng, the original Siamese twins. But what about Eli Bowen, the legless acrobat? Myrtle Corbin, the four-legged woman? Or Prince Randian, the human torso? All these and more were stars during the heyday of the American sideshow, from 1840 to 1950. And Gibsonton, Florida was the place where many people who traveled the sideshow circuit made their home when they weren't working. Today, the legacy of what they have left behind still remains. Though Gibsonton, Florida may seem like little more than forgotten backwater, it's as large as the giant's boot that serves as the area's landmark. However, times are changing and so with it has the face of the typical Gibsonton resident. What used to be home to the Lobster boy, Melvin Burkhart (the Human Blockhead), The Siamese Twins, Percilla the Monkey girl, and numerous other sideshow entertainers, including little people who starred as Munchkins, is now taken over by a Phosphorus plant and is overshadowed by Tampa Bay and St. Petersburg's more elusive tourist destinations. While the cavalcade of past oddities has changed, it has certainly not faded away. The carnies of today are quite different from the "sideshow"  fare of the 30's 40's and 50's. While the rise of television in the 50's may have been the death knell of the classic American sideshows of the past, a new form of extreme "freak shows" has in fact taken their place.

Today, New York is where the past still lives. The Coney Island Circus Sideshow, also known as Sideshows by the Seashore, transports visitors to the old-time Coney Island of odd delights and freakish talents. Cast members with names like Donny Vomit and Scott "The Twisted Shockmeister" Baker live up to their names, performing amazing (and grimace-producing) feats by the ocean. And like the old days, guests get 10 shows for one low price. Other modern shows involve extreme performances including body suspensions, extreme eating/swallowing acts and suspending heavy items from one's body piercings (Ouch!). The trend towards more extreme sideshows is in part a reaction to what has killed the traditional industry. People are no longer intrigued by the traditional sideshow and are looking for a more shocking, extreme experience. These acts also seize upon the current fascination in popular culture with tattooing and body modification. It will be interesting to see how sideshows continue to evolve. As they now continually seek to push the envelope and become even more extreme it is hard to imagine what the future holds. The sideshows of the past seem to almost represent a type of national innocence lost, while today's more extreme version seems to reflect a more current state of national "innocence".  See you at the midway, I'll be the one breathing fire with a dozen swords down my throat. 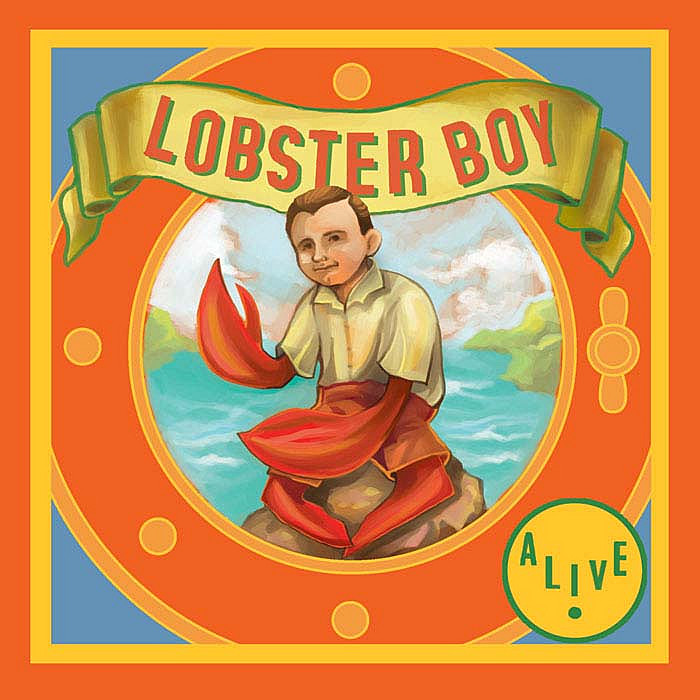